In honor of five years in the Sun City, UTEP Hockey has unveiled a commemorative fifth-anniversary logo to be used throughout the 2019-2020 season.

The Miners will celebrate the milestone all year long on minershockey.com and through the club’s social media. Throughout the season the club will look back on the last five years through written content, videos and more highlighting memorable moments in club history. The Miners invite fans to take part in sharing their own moments using #Miners5 on social media.

Complete game schedule and times to be announced at a later time. 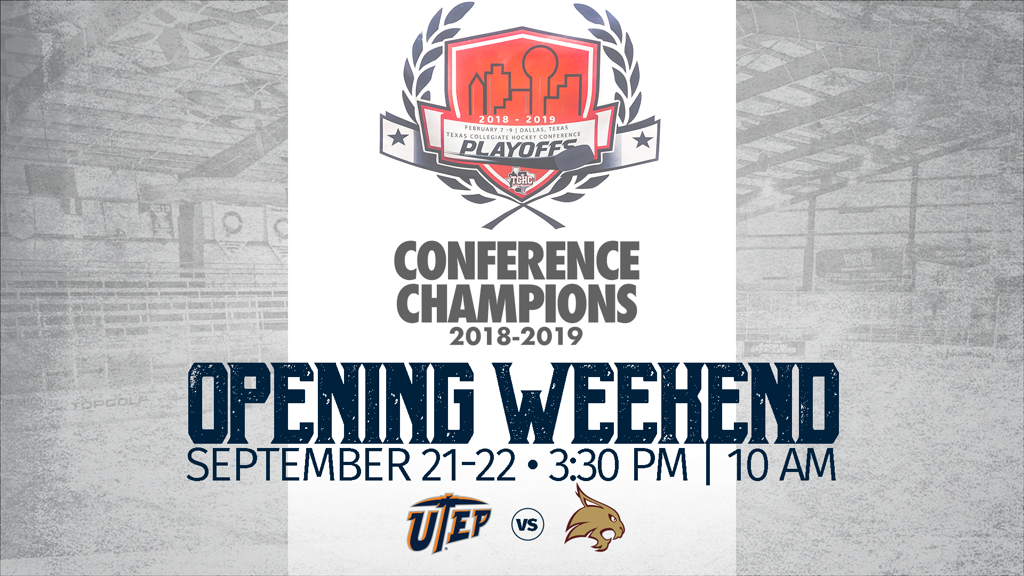